New born baby Andrew (1941) magically
“Learning” from his future self,
75 year’s forward.
For him (and me) a fascinating
life will unfold – and has, in fact.

At my 50th class reunion in Connecticut, I remember writing about the five decades since graduating from the Frederick Gunn School; looking back at years since commencing what were my then yet unimagined and (to be) quite disparate future chapters in America, Europe and Asia.

Much of my life, now on reflection, was colorful, uncommon and more or less contemporaneously should have been appreciable to me. But was I really drinking in in the then here and now?

Today, I better understand Colette who wrote that hers had been a full and enriching life, but that as she was living it, and that’s important, she hadn’t really understood just how full, and even on reflection, just how remarkable it had been. What a wonderful life I have had, she said, I only wish I had realized it sooner. Colette, I remind, also resonates as she wrote, …I love my past, I love my present…and I am not sad because I no longer have (the former).

Surely goes for me- I am glad in new ways even as I think about earlier times. I wish, though, I’d lived more in the moment and truly appreciated travels, friendships, pleasures, and evolving history even as all were unfolding and presenting themselves. Good, at least, that I do so now.
I’d add too an embrace at what Lennon & McCartney wrote so brilliantly in verse 1 of “In my life”.

OK, before Sarasota, my Florida home now, I lived for 23 years in Romania (!). I was seconded there in 1994 by the US Treasury/AID/World Bank in the then heady yet also scary and uncertain days within the largely still command economy, when virtually every business was State owned. My brief was to be there at the creation of a new Romania which, as it were, developed impressively in the following a decade into a vibrant market economy and very much has continued this evolution since. Now in every way, three decades on, there has developed there an established vibrant place – today impressive and lovely, I readily assure.

And yet while evolving one didn’t really have perspective and confidence that remarkable changes were taking place; it took retrospection to see that. Early on there was widespread uncertainty, worry, even pessimism, but that was to be replaced, with time and even not too much time, at that. (Should have invested then.)

Privatization of Romanian banks was my brief. That brought me there. I was to help foster “an enabling environment”. It was achieved, in cooperation with World Bank, US Treasury and the American Embassy, Bucharest; and mostly out of self – need by the banks, that and generated interest from abroad and sometimes an imaginative approach by advisors, including me. Government’s sometimes begrudging will – but eventual even enthusiastic acceptance and too, an embrace of capitalism & democracy, were key, as well.

I was born in New York, secondary schooling in Washington, Connecticut at the Gunnery School and college in Beloit, Wisconsin, with a junior year in Switzerland at the Ecole des Hautes Etudes. My first job was as a government intern in Washington DC during the Johnson administration and before getting an advanced degree at the Maxwell School at Syracuse University, which school nominated this late bloomer for a Fulbright post -graduate grant in Manila. There I completed a thesis on economic nationalism issues and I also taught international relations for almost a year.
Before my Romanian “chapter”, and for 25 years, I had a more conventional life as a commercial banker- living in NY, California, Belgium and the UK and subsequently in Hong Kong where for six years, I was responsible for a region from China to Indonesia and travelled S. Asia quite extensively.
I read a lot -histories and biographies, but not just, and now find myself in midst of writing a book, which is keeping my mind focused and creative. It’ll be good, I believe. It’s about generations in a largely fictional family, from the 1880s to present, from Iasi in Romania, to Connecticut via interim decades in Trieste. I love music: even once, while living in Hong Kong, conducted a 110 strong symphony orchestra in rehearsal, performing final measures of Shostakovich’s fifth, that in smiling presence of the composer’s son.

I favor symphonies, Saint Saens, Beethoven, Strauss, Schubert, Dvorak, but listen often to Jazz, especially at night and Broadway musicals happily are in my earphones, as well.

While in Romania, I was advisor to the Enescu Romanian national orchestra, a co-founder there of Toastmasters’ Int’l. and an active member of AMCHAM. I also established Democrats Abroad in Romania and was active in the Anglican Church, while most importantly growing, with much help from my Romanian partners, a profitable business (the Apt Group of companies). These companies, over more than twenty years, engaged at peak, many hundreds of college degreed Romanians. APT was sold a few years ago to a multi-national firm.
Travel is a passion of mine. In the last couple of years, I vacationed in Ravello, Marbella, Saville, Taormina, Nantucket and Chania, and I have been in most European capitals. In earlier times, living in Hong Kong, I got to know first- hand as well, much of Asia, particularly China, Indonesia, Thailand and Malaysia
Bucharest was home for two decades but now I am reacquainting myself here in America.

I love the doctored picture on this site that shows me holding myself as a new-born, i.e. seventy years earlier, wishing him (thus myself) a full life to be.

“That tomorrow” came true over an ongoing lifetime -and in terrific, undreamt of ways. 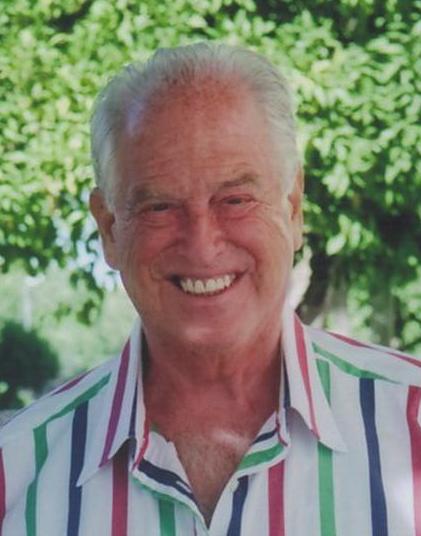 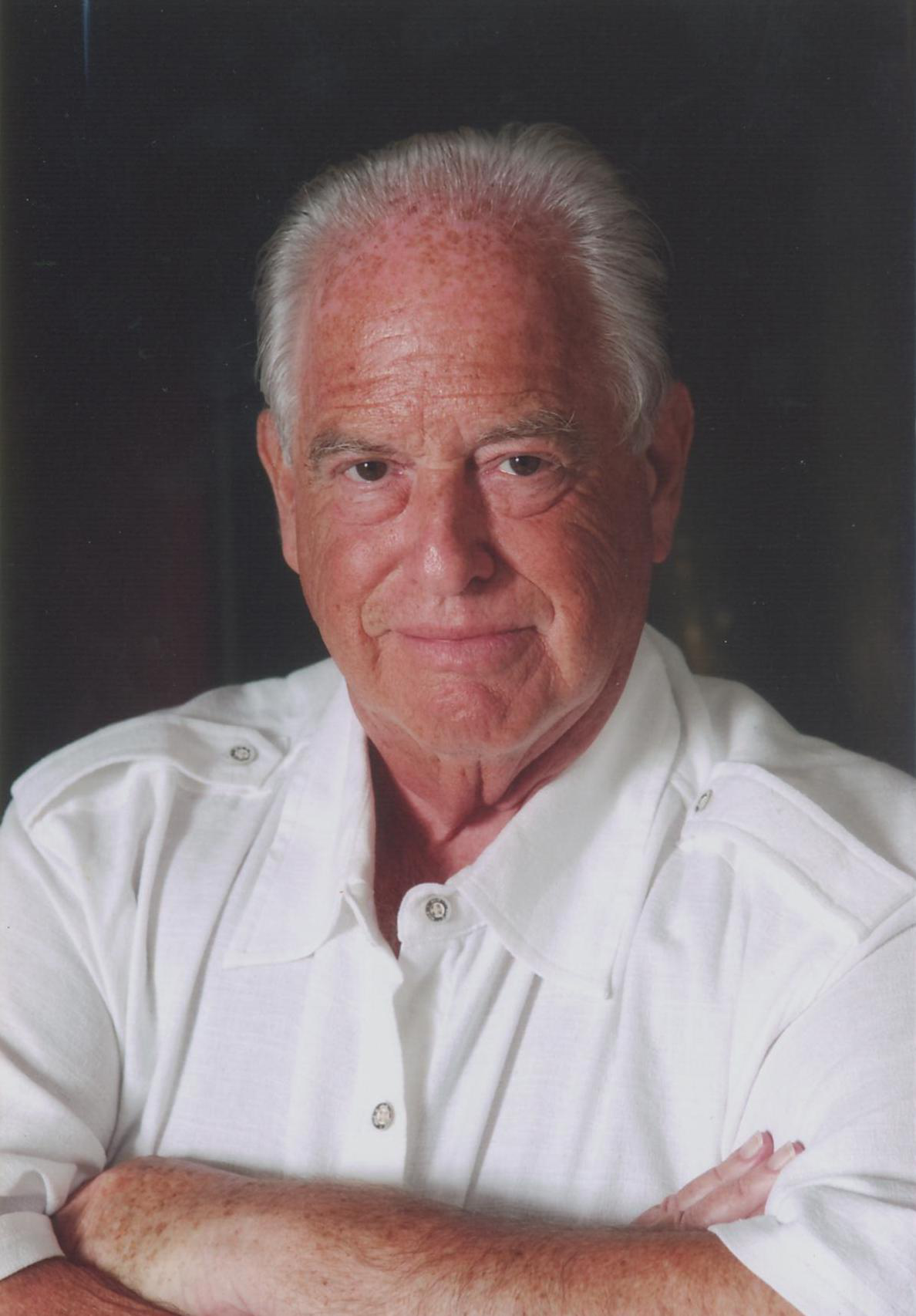 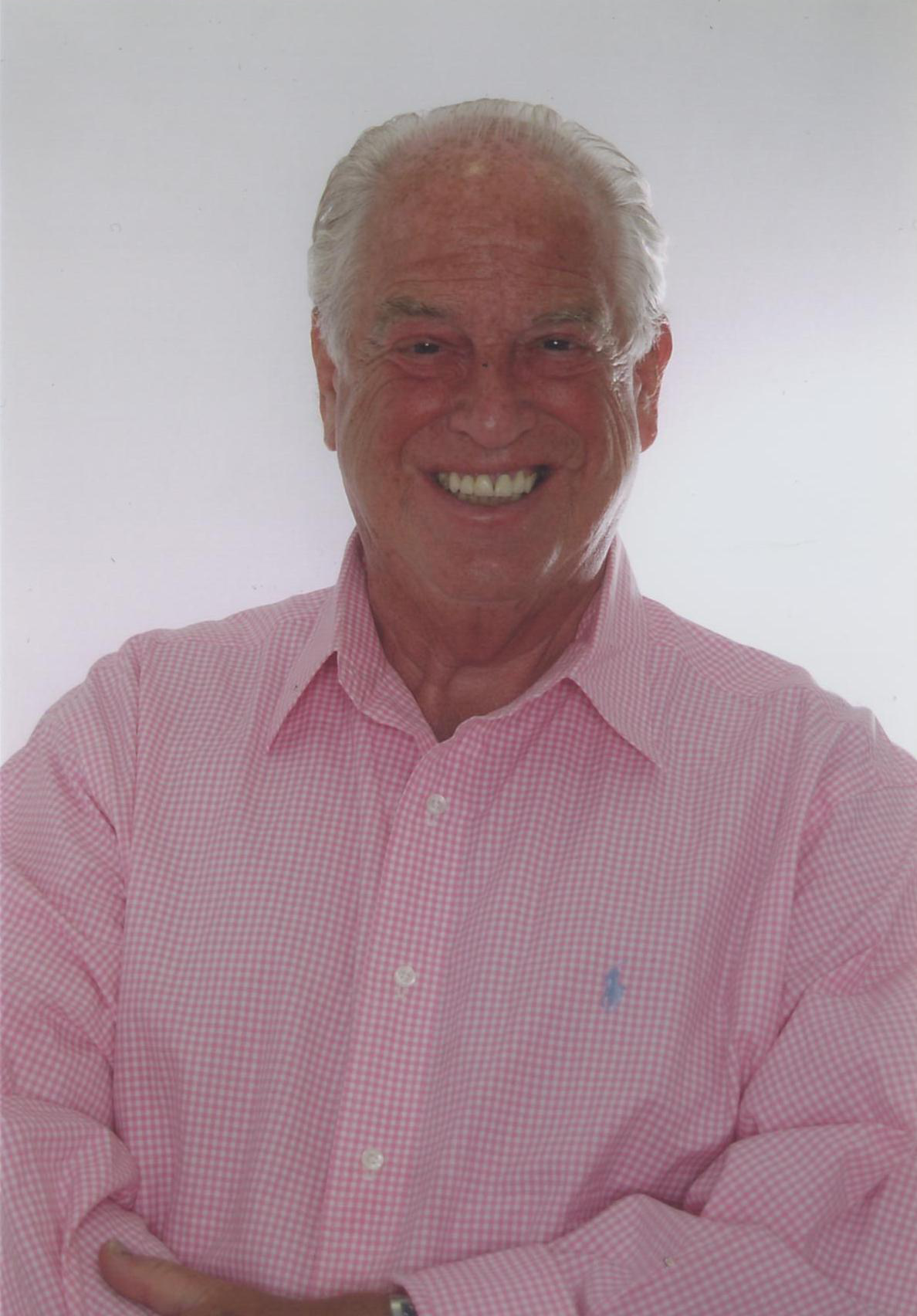 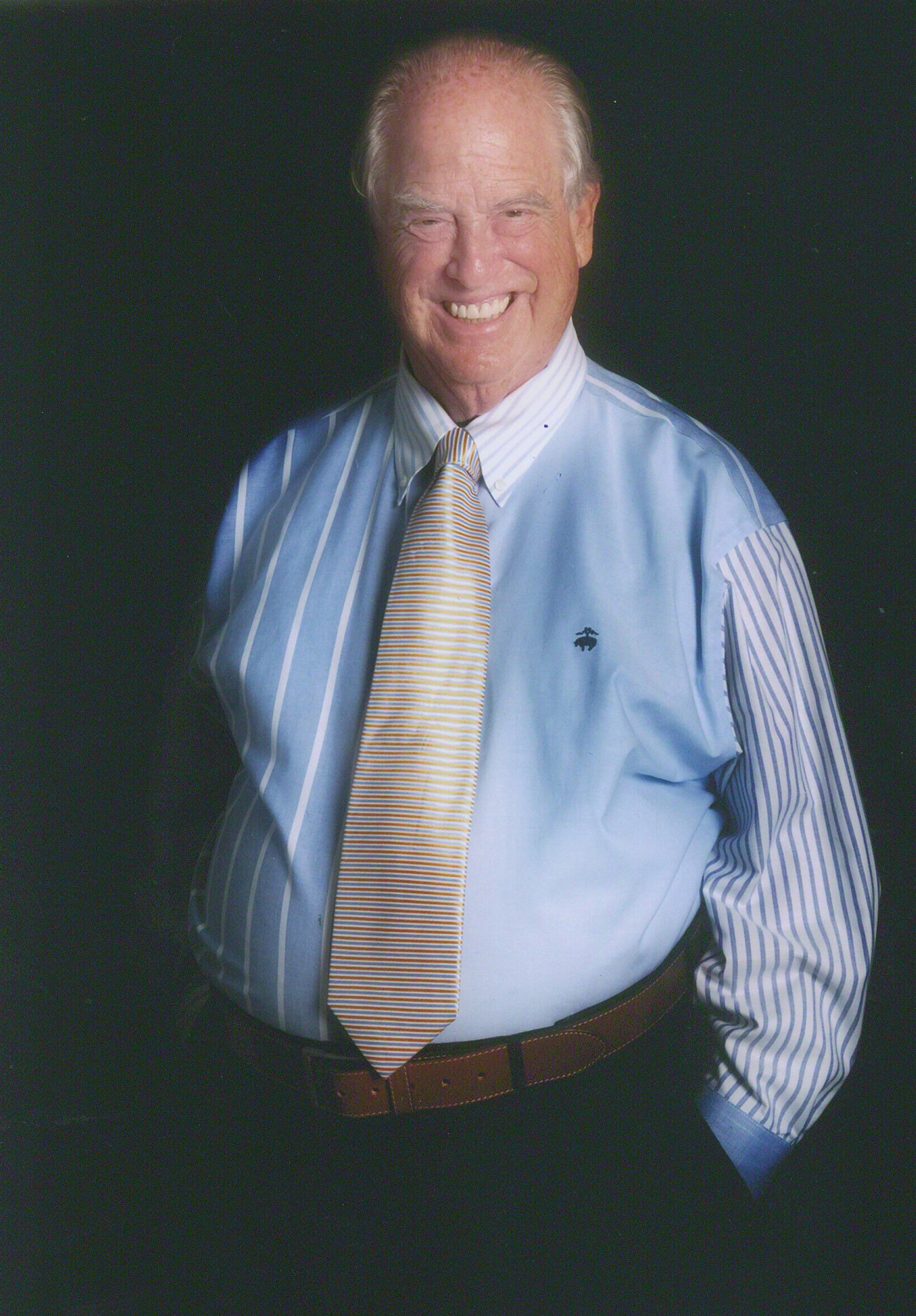 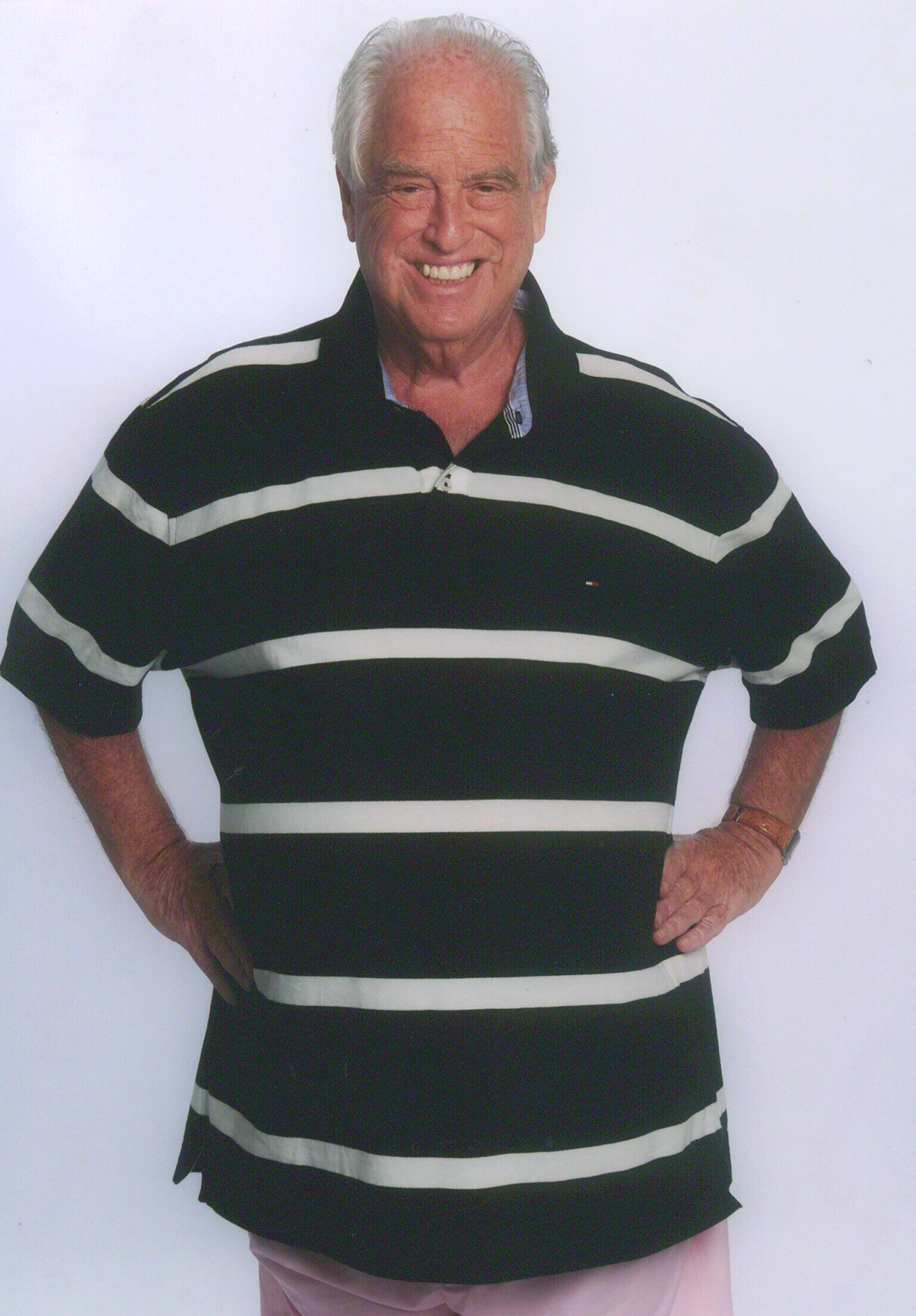 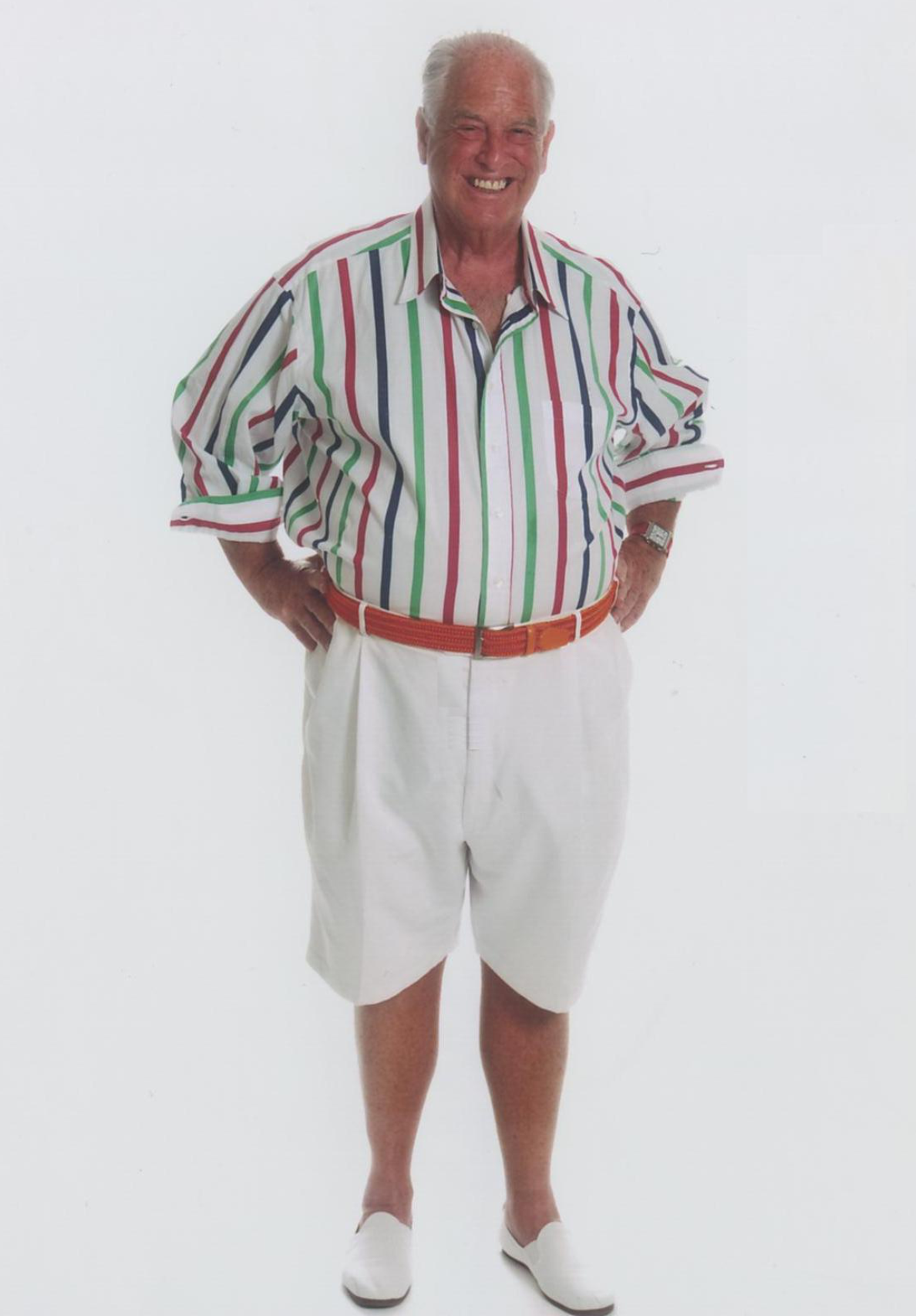 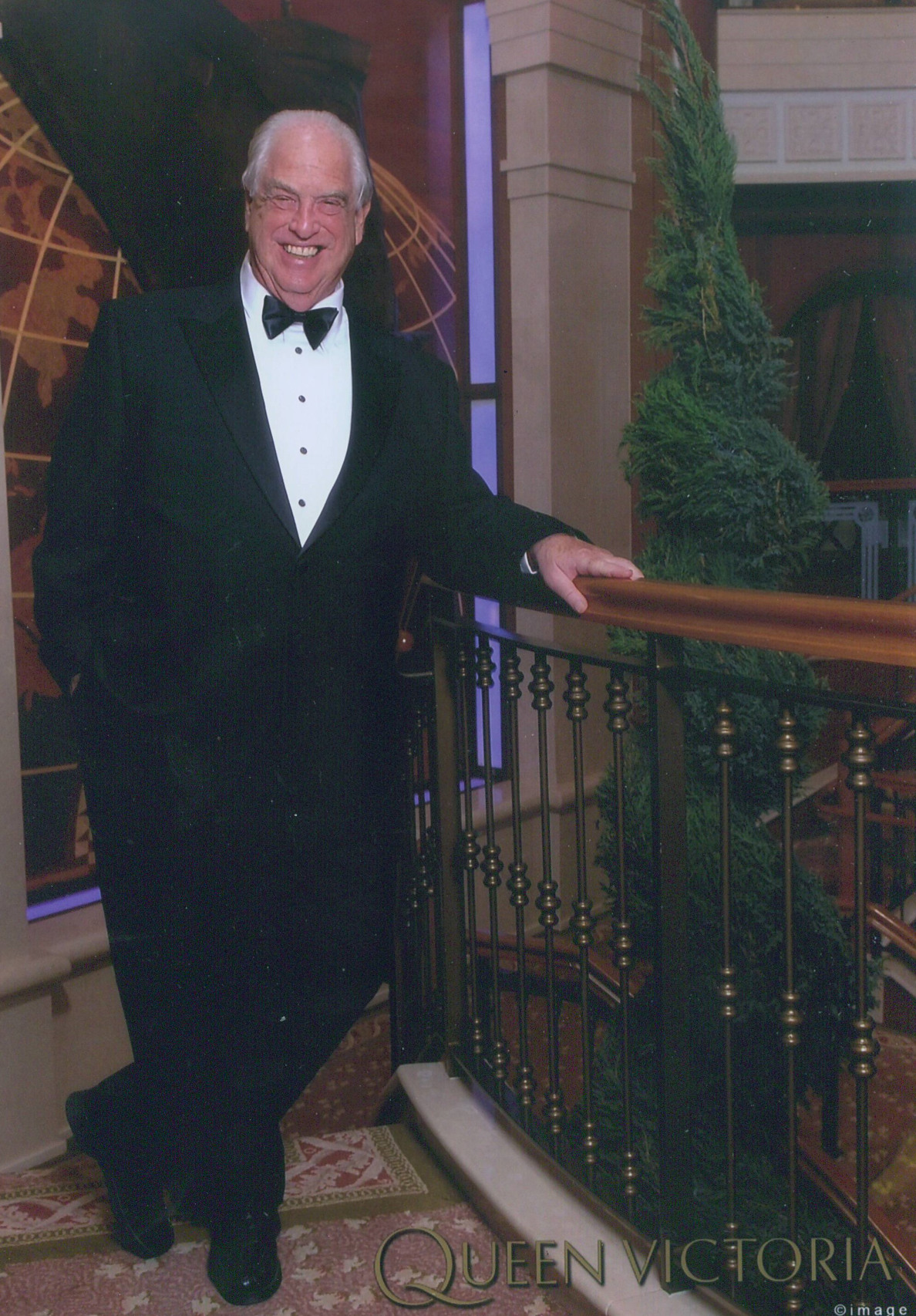 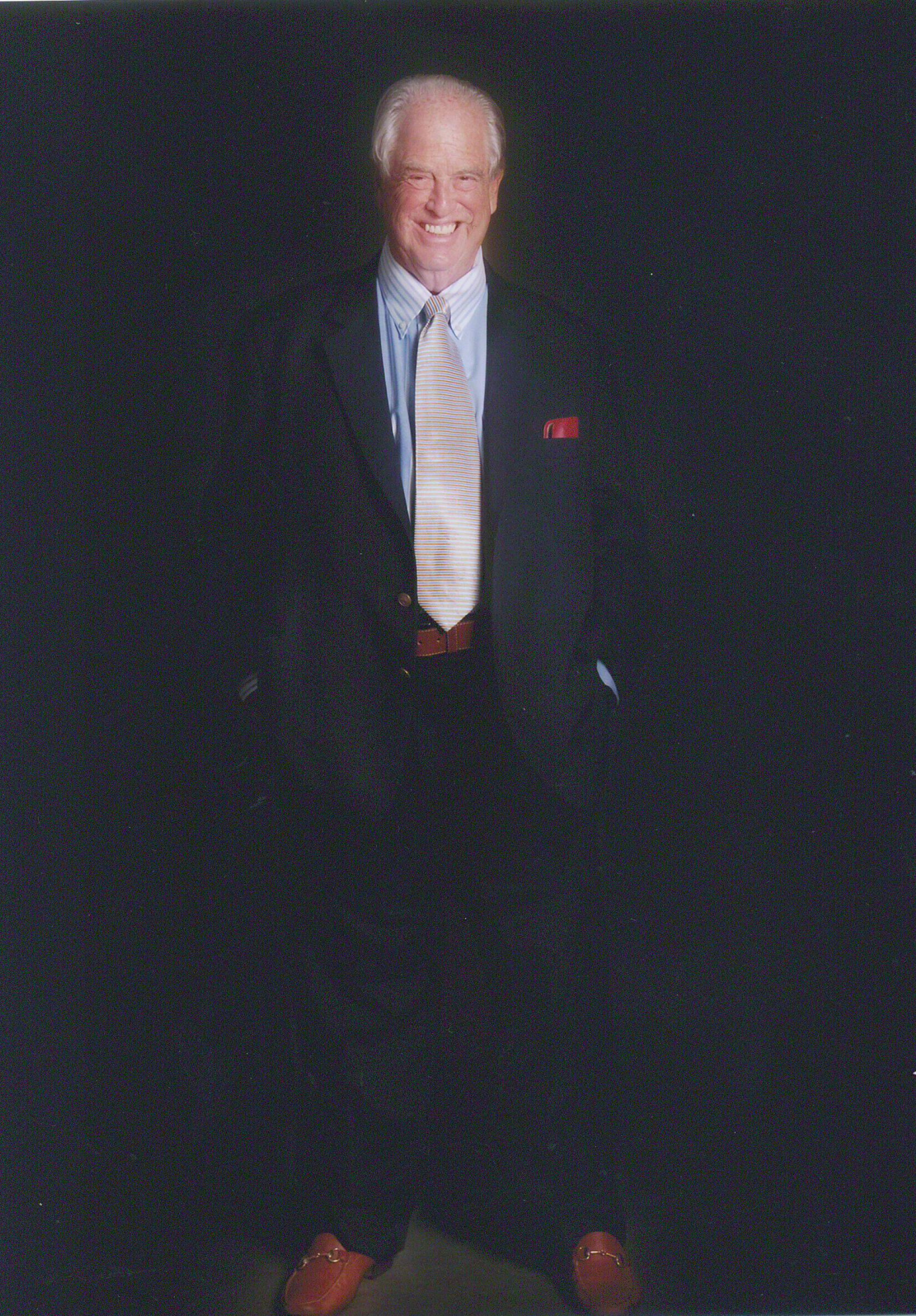 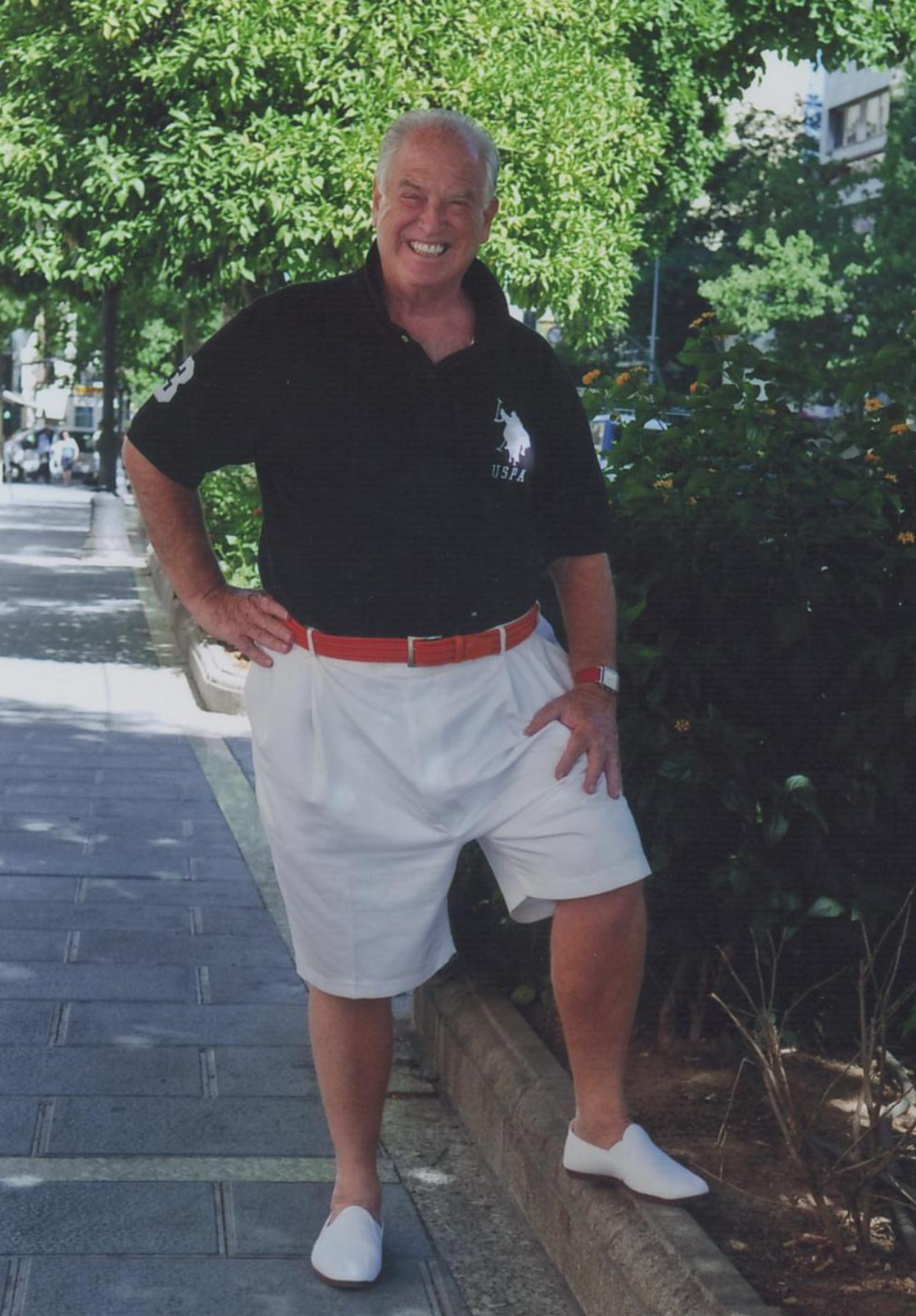 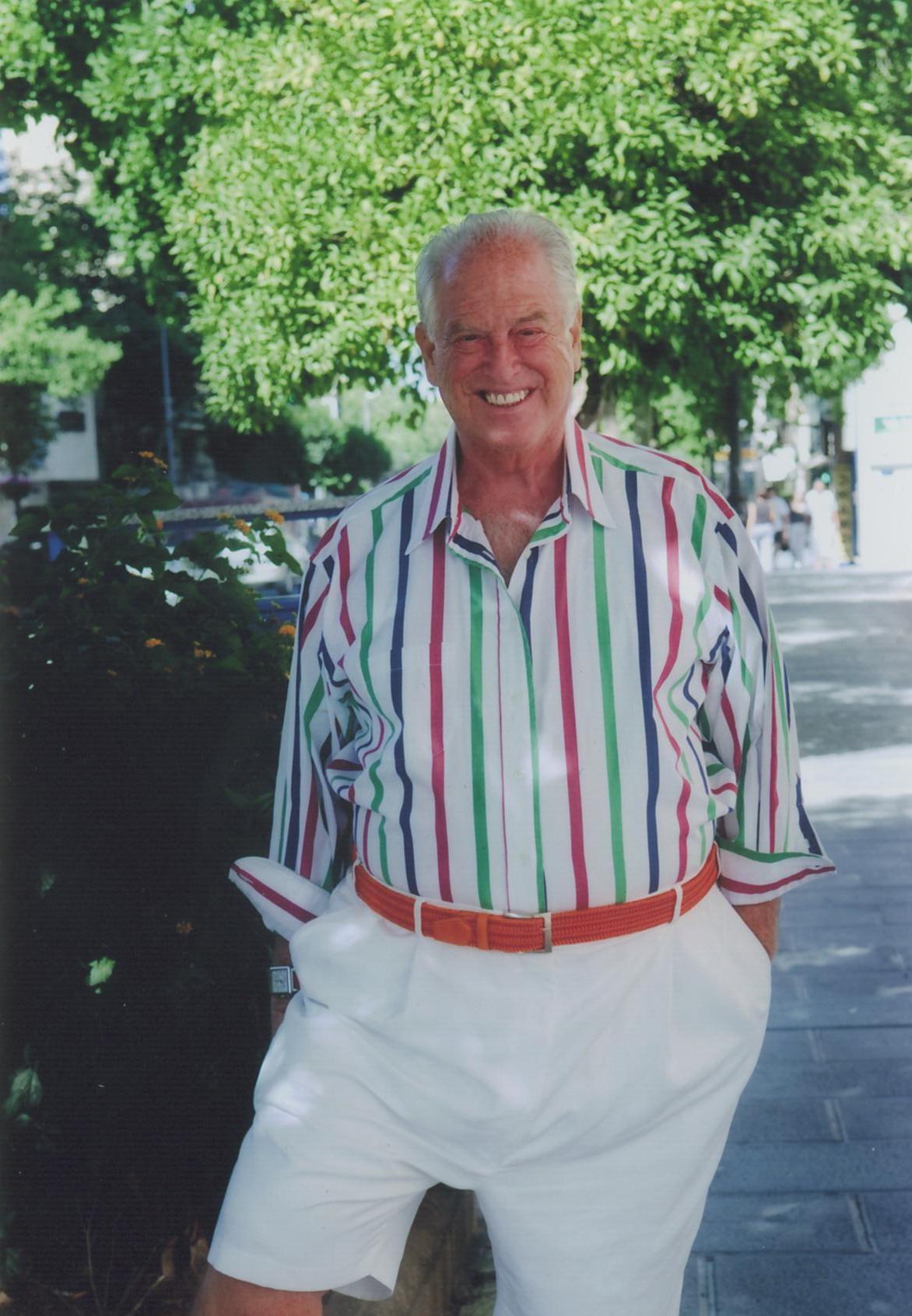 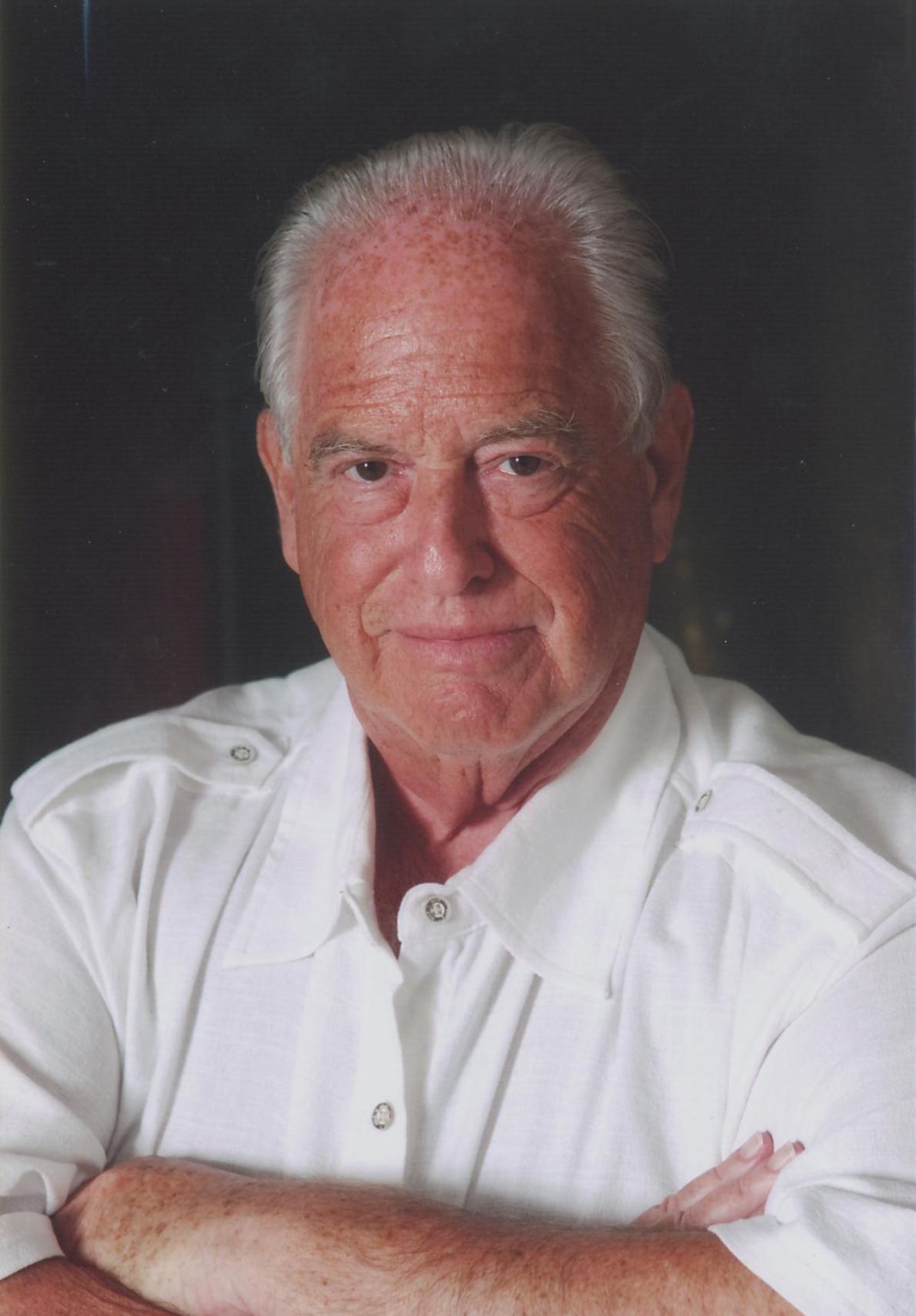 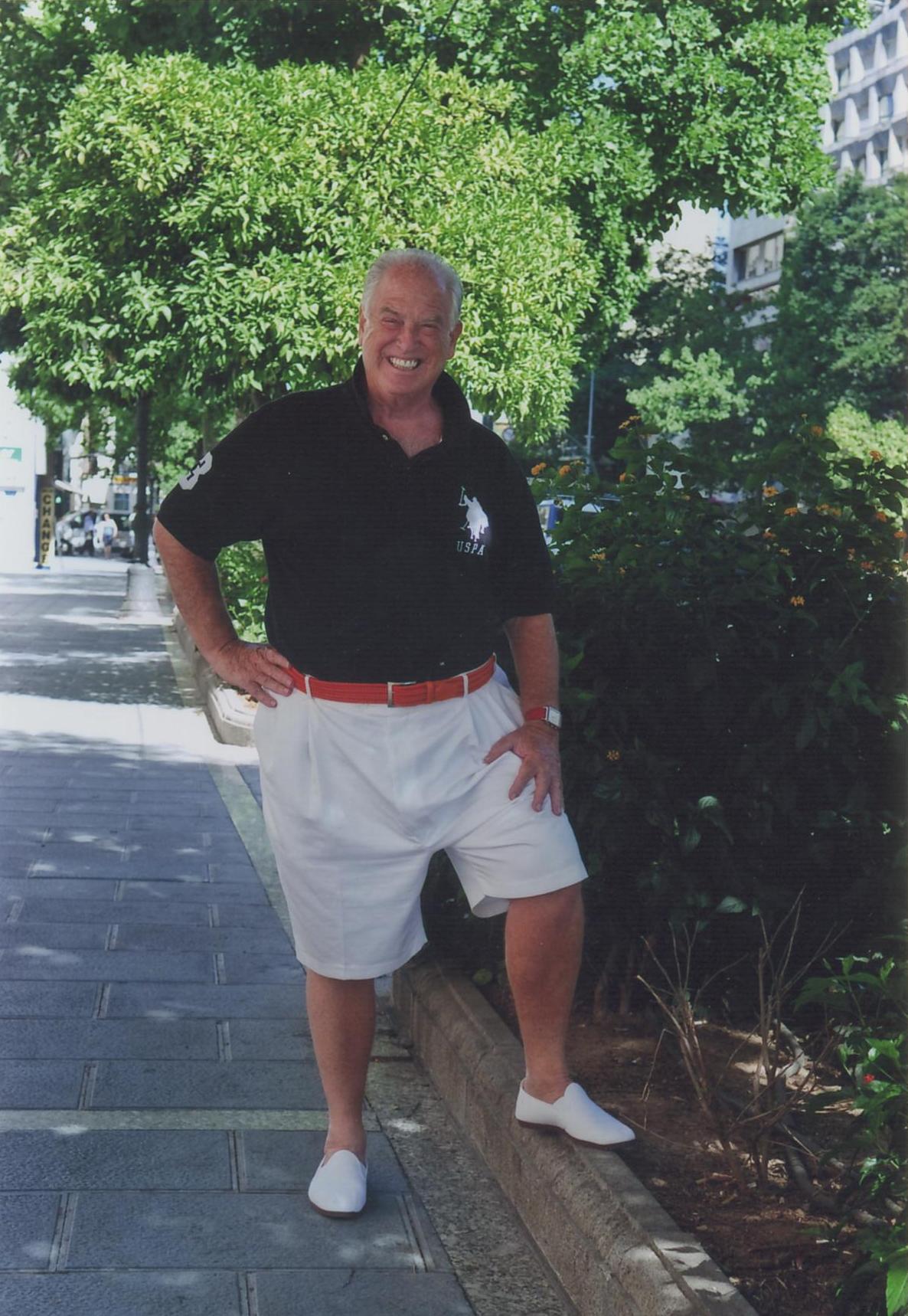 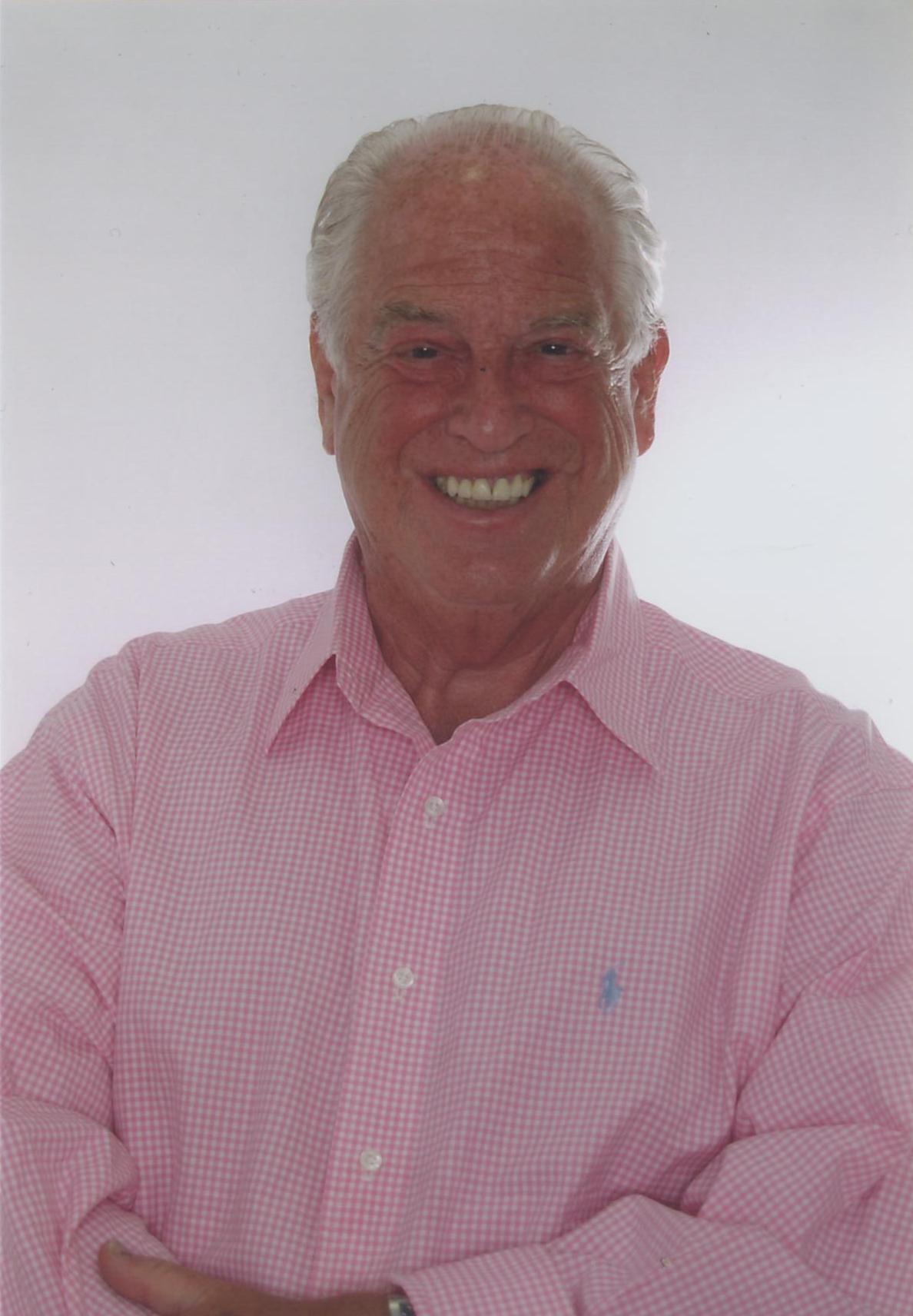 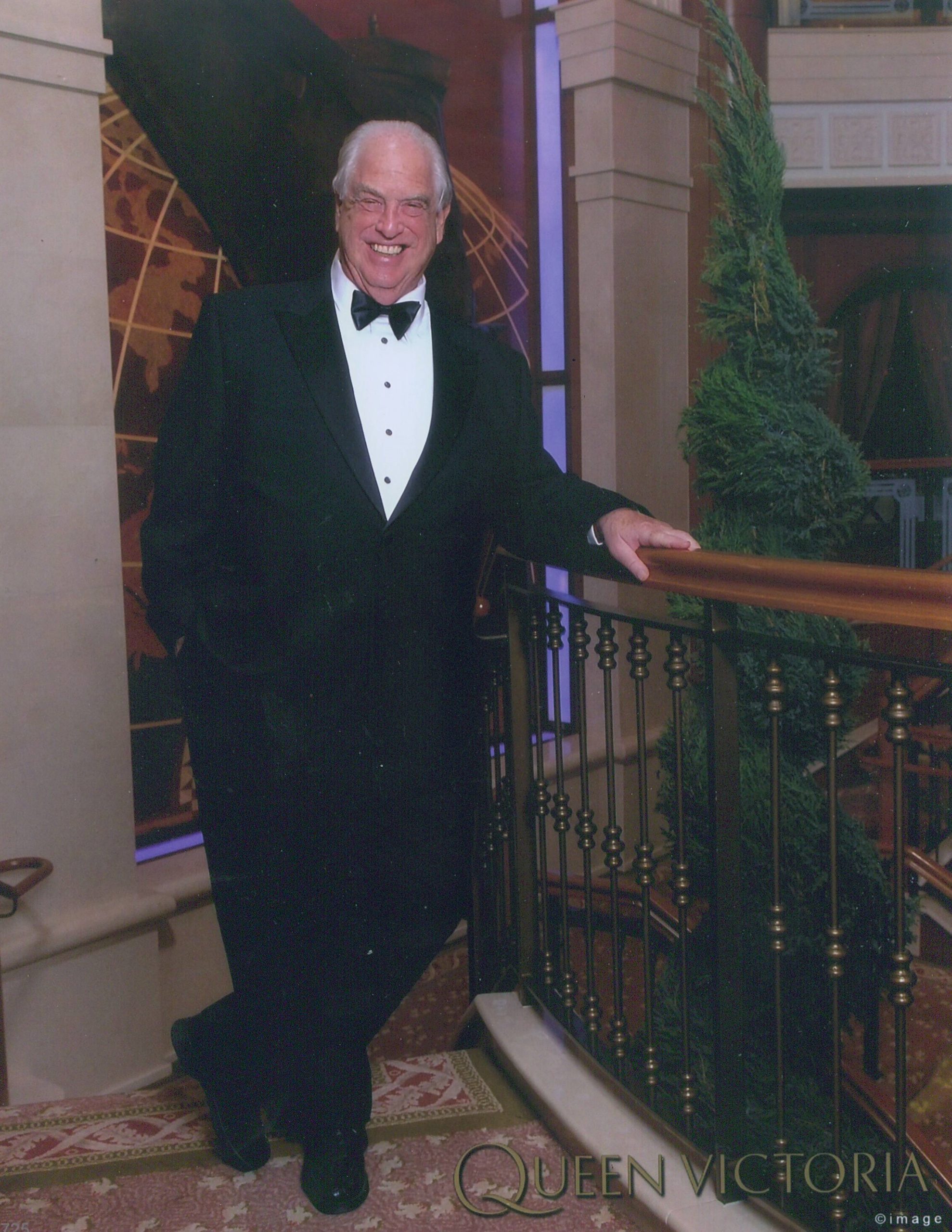 01. Eyewitness to thriving Romania, yet at a cost?

A wistful understandably distressed yet self-readjusting population in 1993 Bucharest greeted my arrival here. Romanians were still accustoming following a half century of cumulative, protracted economic and social troubles. In the 90s the future was cloudy (understandably) but so too was the present (worrisome). No surprise that most were fretful, cautious, too.

02. Unintended stress when putting things off.

It would be well to remember that tomorrow will be today tomorrow, and so on. Too often we procrastinate and end up doing our work at the same time each week – at the last minute.

Inscribed in a church in Baltimore in the US you may read the following:
You are a child of the universe no less than the trees and the stars;
you have a right to be here;
and whether or not it is clear to you,
no doubt the universe
is unfolding as it should.

Resident shareholder/partners more than oversee management of the APT group of companies; there is direct participation at every level. Individuals at each unit at APT are focused on providing reliable, high caliber HR counsel and performance.

The goddess Athene told Prince Telemachus, son of King Odysseus, how lamentable it is that men should blame the gods and regard them as sources of their troubles when their own acts cause more troubles than Destiny allots them.

READ MORE
GET IN TOUCH